I’m ten days past due on sending out the newsletter. This is a bit embarrassing, but life got insanely busy there for a while. Evan and I left home on January 20. From there, we:

Adding it all up, we’ve been snowed on in ten states from coast to coast and border to border — WA, OR, ID, UT, AZ, VT, NH, MA, CT, and VA, plus the District of Columbia. Which is pretty ironic, when you consider that we headed south in search of sunshine, which mostly didn’t happen until just the last few days. The nights here, 20 miles north of the Mexican border, are just as bitterly cold as they were in Vermont; but the days, at least, are clear and sunny, 60-degrees-plus, and warming up by the day. The local weathermen taunt us with the promise that at some point this week, we might finally see 80.

From here, it’s east to El Paso, Marfa, and San Antonio, where we plan to schmoo around for a while before heading back north through Santa Fe and the Rockies. We’ll see home again sometime the first week in March.

I’ve been ambivalent about blogging this adventure, but have finally decided that hey, what the hell, it’s MY blog –and if I want to write travel stuff, I can totally do that. There’s a lot to talk about: Arcosanti, the gem show, the southern lonesome end of the Wild West we now find ourselves in. And now that we’ve dropped back into an easy road-trip-wandering gear, there will more time to tell you about all of it.

That’s all for now. There may be another post or two between now and Tuesday, when the next newsletter will drop. For now, though, I’ll let Evan tell his part of the story. (The full album is here.) 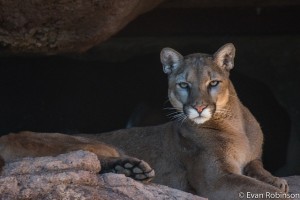 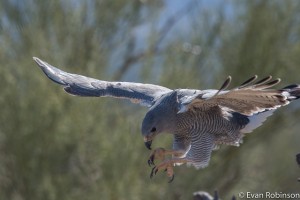 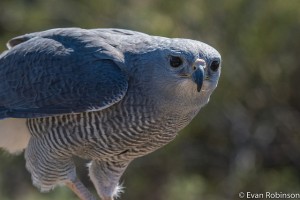 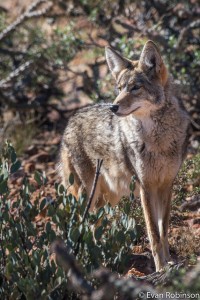 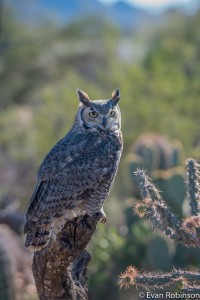 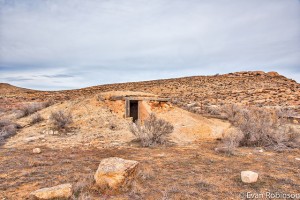 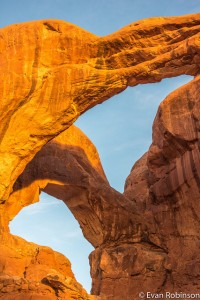 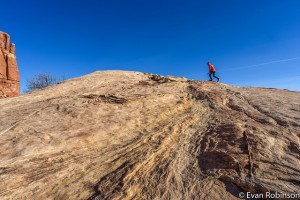